Vivienne Crow is an award-winning freelance writer and photographer with a passion for the outdoors. A journalist since 1990, she abandoned the constraints of a desk job on regional newspapers in 2001 to go travelling in Asia and New Zealand. On her return, she decided to focus on the activities she loves the most – hill-walking, writing, travelling and photography. Needless to say, she’s never looked back!

Based in Cumbria since 1996, Vivienne has written several books on the county, mostly walking guides. Her outdoor features regularly appear in magazines such as TGO, Lakeland Walker, Cumbria Life, MMM and the Caravan and Camping Club’s monthly publication. She also has popular walking columns in several newspapers in the north of England and does interpretive work for conservation and tourism bodies.

Over the years, she has won several awards for ‘Best Guidebook’ and ‘Best Outdoor Feature’ in the Outdoor Writers and Photographers Guild’s Awards for Excellence. Her book ‘Lake District Walks with History’ was voted Outdoor Book of the Year in The Great Outdoors Awards 2013. For more information, visit her website at www.viviennecrow.co.uk. 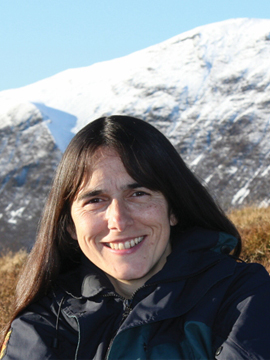