John G O’Dwyer is a long-standing keen hillwalker, rock-climber and supporter of all that is rural in Ireland. In 1991, he founded the Mid-Tipp Hillwalkers club and has over 30 years experience of leading hillwalking and mountain climbing groups in Ireland, the UK, Europe and Africa.

In 2012 he published his first book, A Walking Guide to Tipperary and Waterford. In 2013 his Pilgrim Paths in Ireland was the first comprehensive guidebook to the Irish pilgrim paths and one that has done much to build awareness of the ancient spiritual trails of Ireland and attract walkers onto them. This was followed in 2017 by The Comeragh, Galtee, Knockmealdowm and Slieve Bloom Mountains – A Walking Guide and in 2019 Stories from the Irish Uplands (Currach Books).

Over the last 20 years he has written a series on upland walks in the Irish Times newspaper.  During the same period, he has helped to revive the Irish Pilgrim Paths as significant walking routes and is currently chairman of Pilgrim Paths Ireland. He knows the Kerry Way well and re-walked many parts of it in 2021 as part of his research when updating the guidebook.

John broadcasts regularly on outdoor matters in Ireland. To hear his 12-minute interview about the Kerry Way on Tipp FM (29.7.21), visit this page. 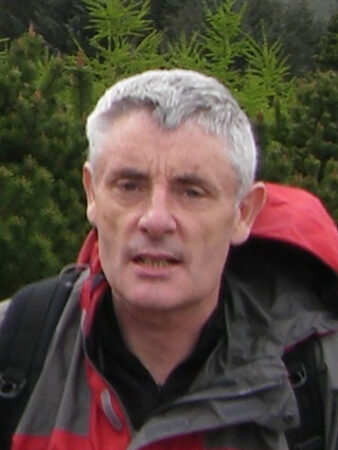 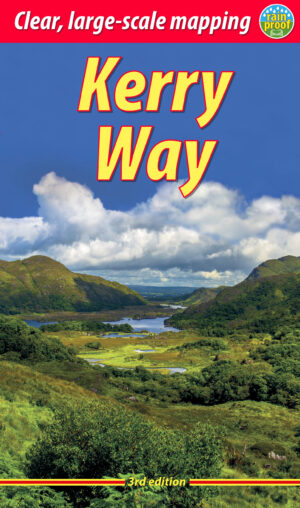