In 2000 she launched the waterproof, open-flat Rucksack Reader format with built-in maps for walking guidebooks. The first two titles, Speyside Way and West Highland Way were soon followed by a further 35 guidebooks. Of these, she has either written or co-authored 15, as well as editing them all and creating revised editions of earlier books.

Over the years, she has walked and re-walked most of Scotland’s Great Trails and many of England’s National Trails. in 2017 she created the website ScotlandsGreatTrails in partnership with Scottish Natural Heritage.

In 2013 she moved from Dunblane to Edinburgh, while also completing the route research for the John Muir Way (about 190 miles including cycle options). In 2014 she also rewalked the Great Glen Way including High Routes for its fifth edition. In 2015 she completed the Fife Coastal Path including Elie Chainwalk, and more recently she has also walked the Annandale Way, Borders Abbeys Way, Arran Coastal Way, Heart of the Cotswolds, most of the Rob Roy Wa, most of Wainwright’s Coast to Coast, the entire Causeway Coast Way and Forth to Farne Ways.. 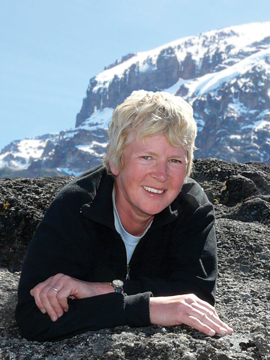 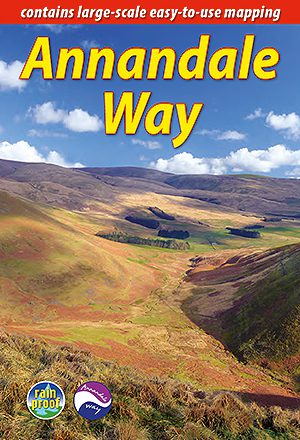 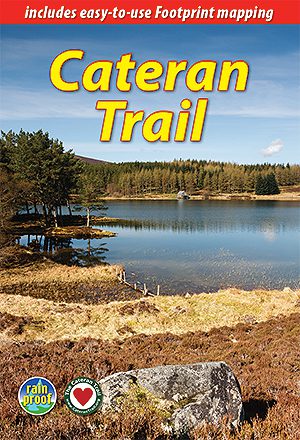 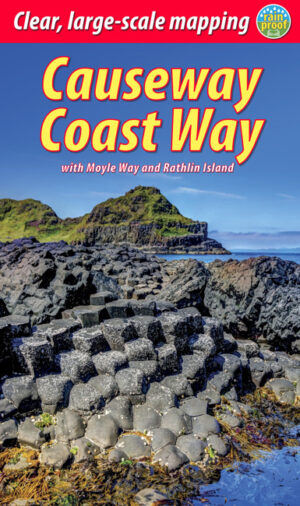 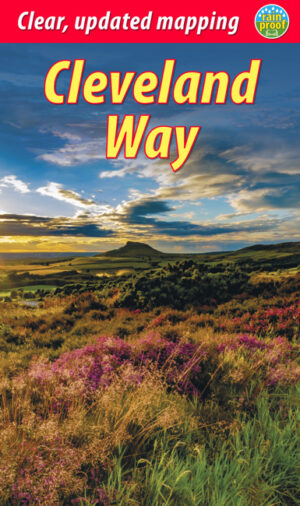 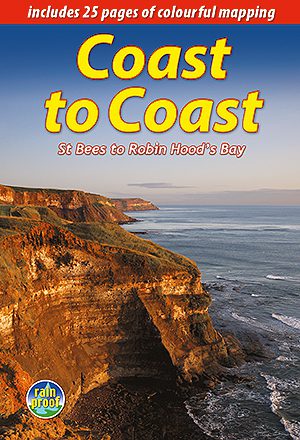 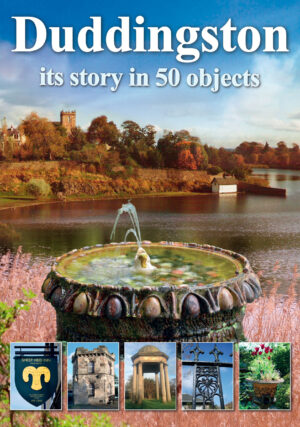 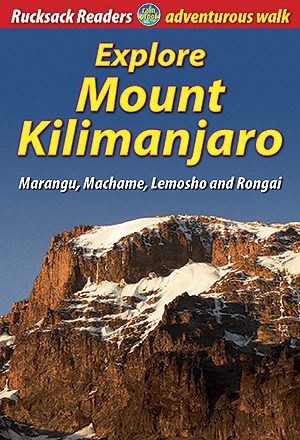 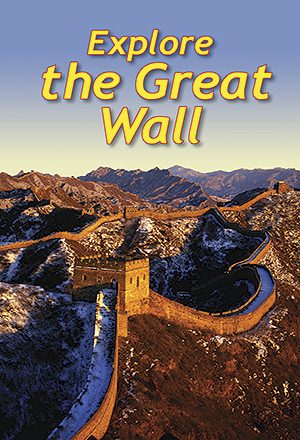 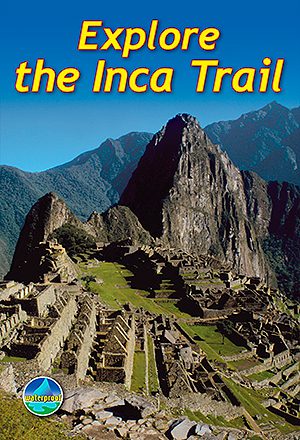 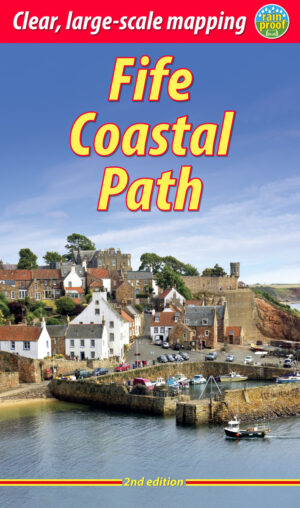 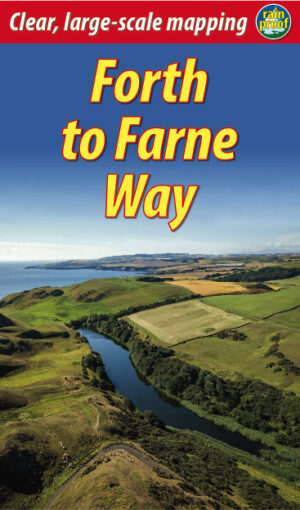 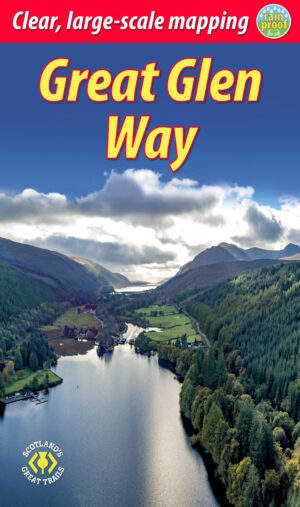 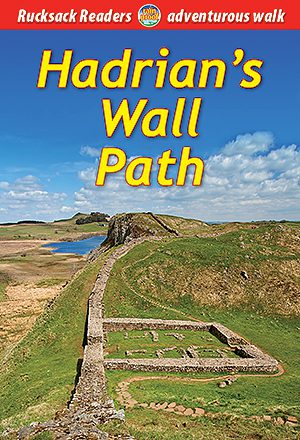 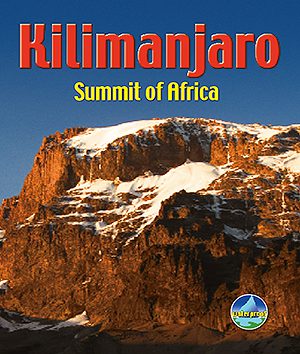 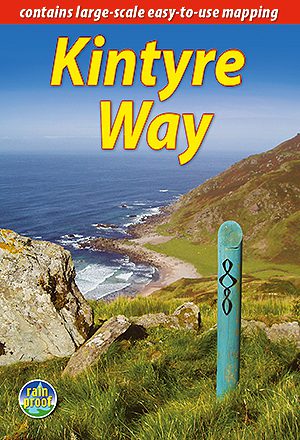 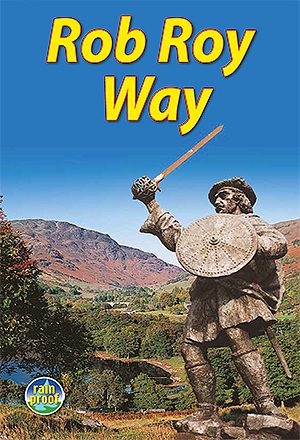 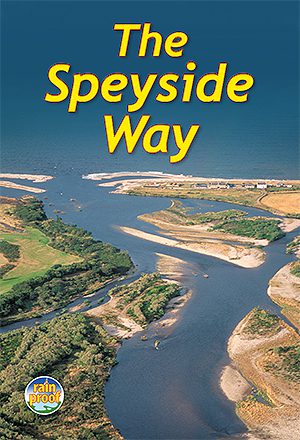 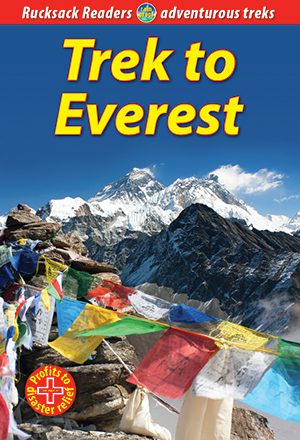 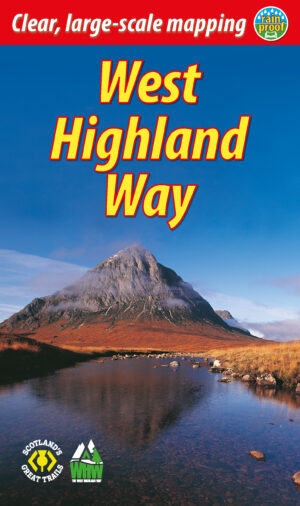 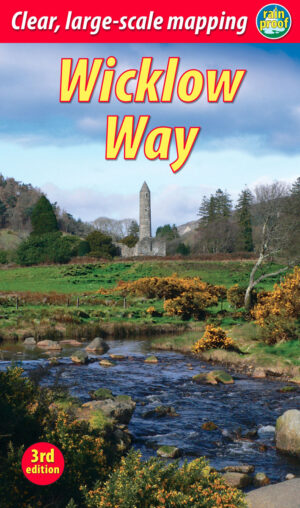