Born in 1970 in the Netherlands, Harry Kikstra lives in Patagonia and Amsterdam. Since gaining a Master’s degree in business management, he has combined commercial work with an adventurous life that takes him all over the world. He created his popular 7summits.com website in 1999 when he became a full-time adventurer, organiser and leader of expeditions, including some TV productions. He loves to travel, and enjoys climbing and photographing mountains everywhere. He has climbed all seven summits, several of them twice.

Harry climbed South America’s Aconcagua in 2000 and 2004, by the two main trekking routes described in his first book Aconcagua: Summit fo South America. He also summited Denali (Mt McKinley) twice by the West Buttress route. Denali is the summit of North America and the subject of Harry’s second book in the Rucksack Pocket Summits series. He has been on three Everest expeditions and has condensed his knowledge in his 2009 book: “Everest: Summit of the World”.

Harry’s photos and trip reports have been published in magazines such as National Geographic Adventure, Outdoor Australia, Getaway (South Africa) and Panorama (Netherlands).

From 2008-2011 he cycled from Alaska to Patagonia, where he currently lives with his wife and son (born 2011), when not in Amsterdam. He was a  founder of Flexiwaysolar, which aims to replace kerosene lamps with solar-powered LED lights in developing countries. 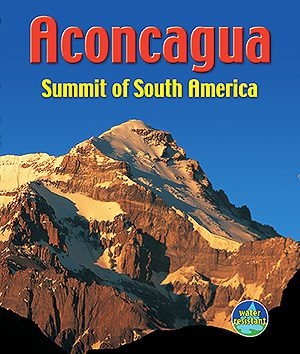 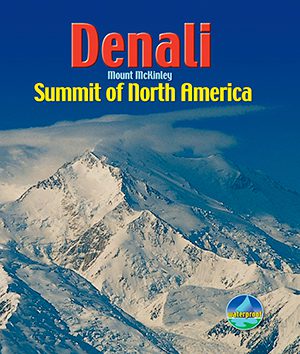 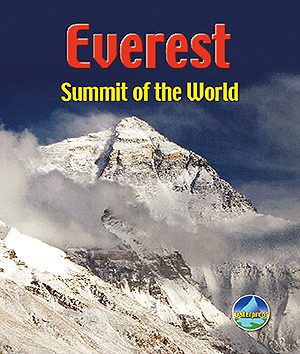