David Mazza is a doctor who has worked in New Zealand, Scotland, India and York before moving to Orkney to work as a GP in 2016. He now provides holistic health care for about 700 inhabitants of Westray and Papa Westray, two of Orkney’s remote outer isles. David also works with the training organisation Primary Care International and has travelled extensively, largely in Africa, to deliver training programmes for healthcare workers.

His writing career includes medical articles, a book on the growth of palliative care in the developing world and a number of plays. His play The Three Peaks addressed the themes of walking, bereavement and pilgrimage, and was performed at the Edinburgh Festival Fringe in 2014. He is also a member of a ceilidh band, and believes that ceilidhs promote inclusiveness and fun.

David is a trustee of Orkney Pilgrimage which supported the creation of the St Magnus Way. He is also a member of the Outdoor Writers and Photographers Guild. 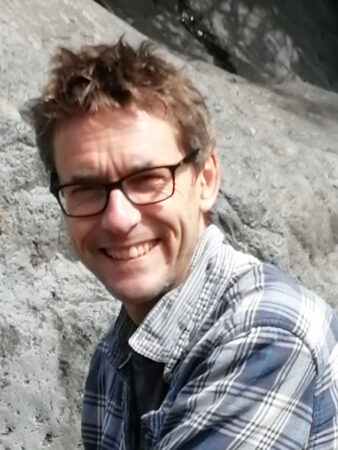 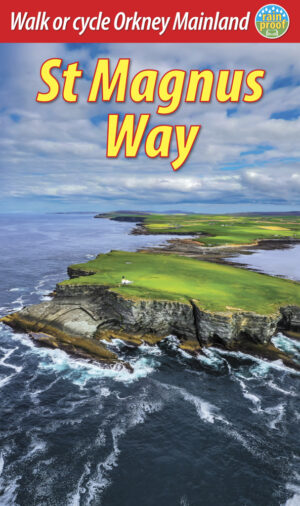